Justin Cochrane, Chair of Outsmart, comments that “although economic and political uncertainty remains, the strong growth in Out of Home highlights its status as a trusted medium and one which advertisers are using ever-more creatively to deliver results.”

Mark Maitland, Head of Entertainment and Media at PwC, said “it is an exciting development that in 2018 Digital Out of Home accounted for 50% of total industry revenues, at £603m, which is a result of continued investment in the UK Digital OOH infrastructure. Overall annual growth of 6% is also impressive and is indicative of a strengthening industry, particularly when compared to 1.5% annual growth the previous year.” 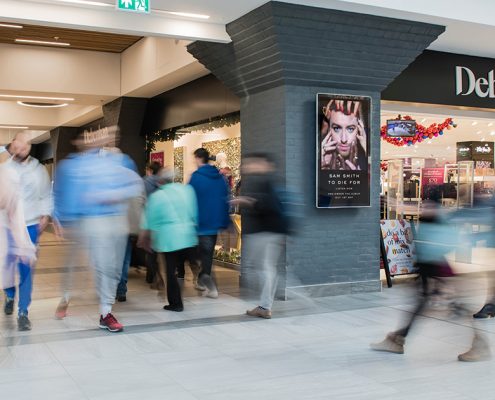 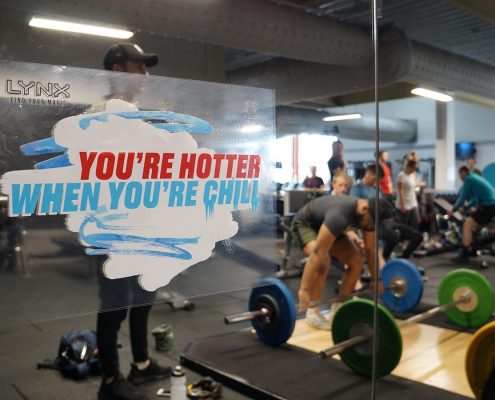 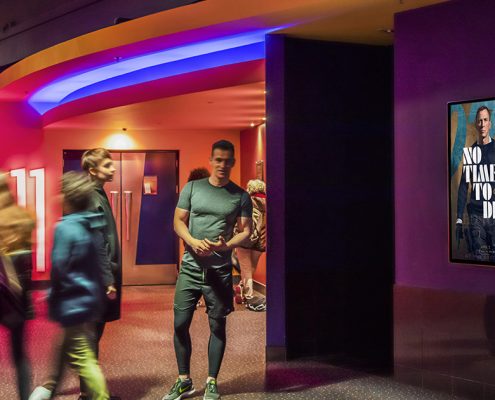 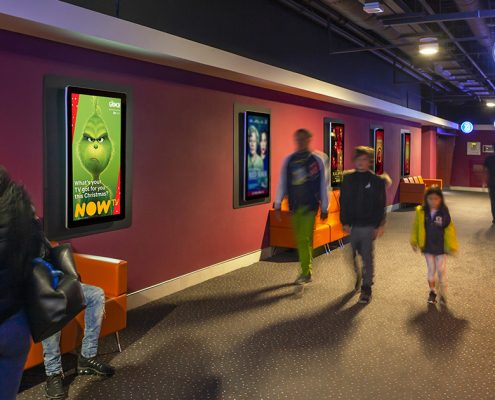 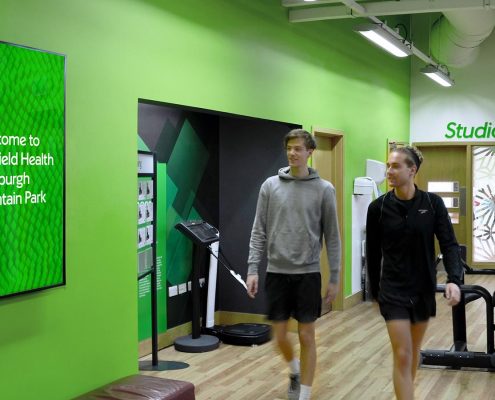 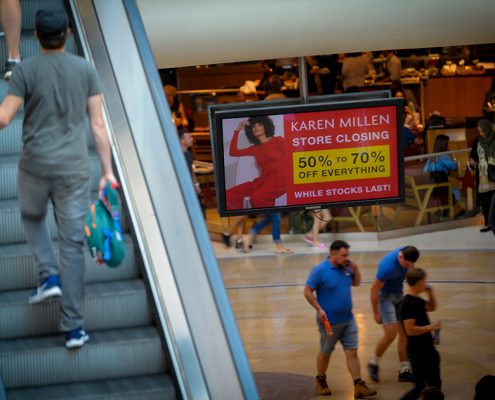