Highly impactful video walls and D6’s were used to top and tail the on-screen cinema experience and portray the ‘big release’ feel of the TV series alongside film trailers.

The dynamic capabilities of the screens allowed them to run an evening only campaign to reach huge numbers of their target audience around key films. 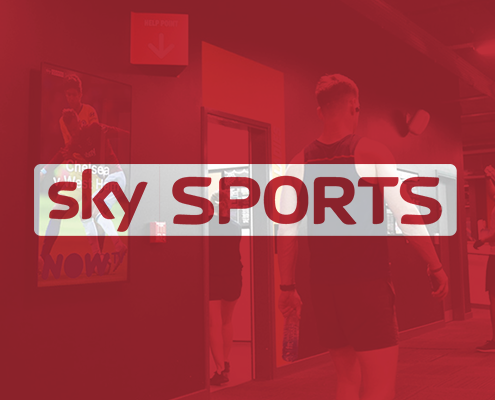 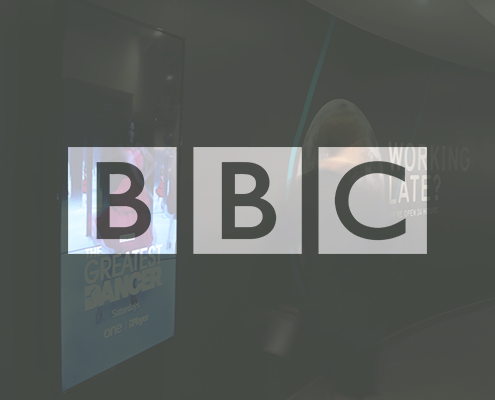 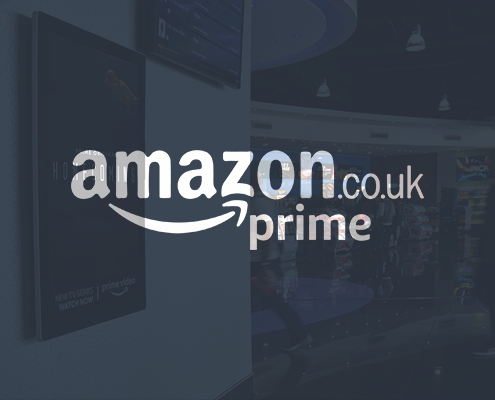